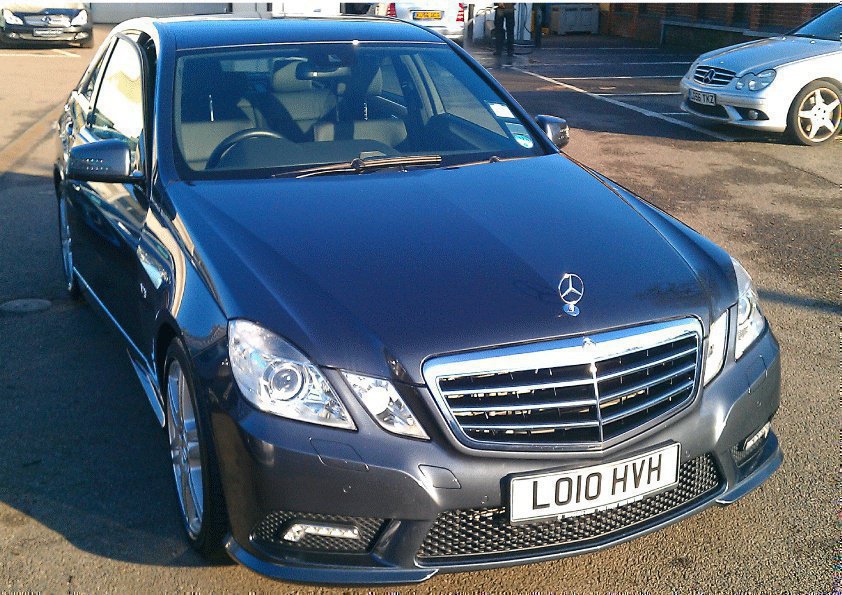 5.5 litres and 388 horse power! But no fun to drive in a straight line or around corners

So, when you think about almost 400 hp in a German saloon, good things normally follow. This unfortunately was not the case for the E500 I owned a few years back. I bought the car after giving up my CLK 430, thinking I was upgrading to something newer, more efficient and better as my daily drive to work. The E500 was comfortable and refined on the inside, like an E Class should be, but it was the drive that let this car down.

The E Class is definitely a car built for comfort. 5 people can comfortably sit for a relatively long drive without any major issues. The driving position is good and most of the dials, buttons etc are in the right place for the driver. The width from the drivers seat was strangely narrower than my Audi TTS, but not narrow enough to ever be a problem. So the view from the inside was good. Leg space, head space, all as you would expect from such as car. In terms of boot space... the average hit man would be very happy during peak season. Space for more than you could ever imagine, and more. Fuel economy was OK considering the engine size. I think I was averaging around the 25-28 mark for most part. It had a big tank too so that helped to keep me out of the petrol stations. Outside size was not massive but tended to be just slightly too big for Central London's parking spaces, compared to the C Class which I seemed to always find a space for.

The E Class overall is a good car. As a family great, its a great car! Especially when driven how a family car is supposed to be driven. But I think the 5.5 litre engine is a little wasted on this car and I can understand when this engine has disappeared from the range.

It's very possible that I set my expectations too high when it came to the performance of the mighty E500. I had seen what the CLK430 could do, and also what the then 2008 model C63 AMG was all about. So I had geared myself up for something roughly in the middle. The first few drives were pretty good. The drive was smooth and comfortable and made easy work of any motorway miles. But I couldn't hear ANYTHING except for when I had my foot firmly on the floor. Somehow Germany had engineered all of the sound out of the V8. So this was my first challenge. Then came the handling. Now I understand that this is a 2 tonne car, I get that. But with any kind of pace in to a corner, my steering wheel would swing left, and everything and everyone in the car would fly right. It always felt every bit as heavy as it was. Nothing had been done to hide its weight like with BMW 5 Series. On motorways it was even worse. At a decent speed the car was wafty and floaty and really didn't inspire me to push it any further than the very basic of speeds. I was actually relieved the day I traded it in for the TTS, which by comparison was stuck to the road like glue. Yes I shouldn't compare apples and oranges, but a surprising experience nonetheless.

The E Class as a car I would recommend and even know I have one eye on the E63 AMG, however, I couldn't recommend the E500 over some of its competitors. 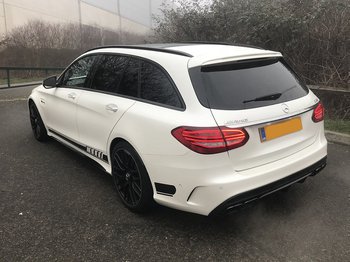 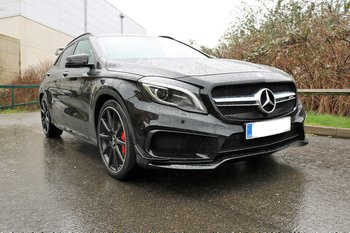 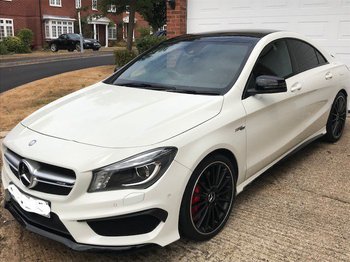 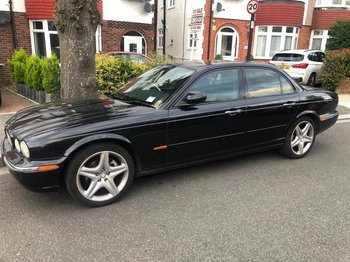 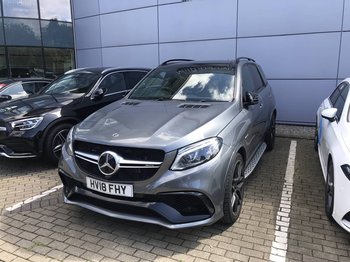 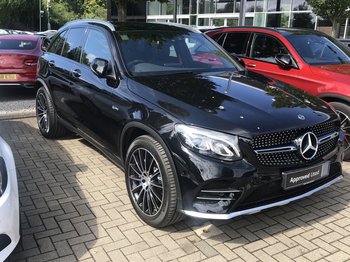