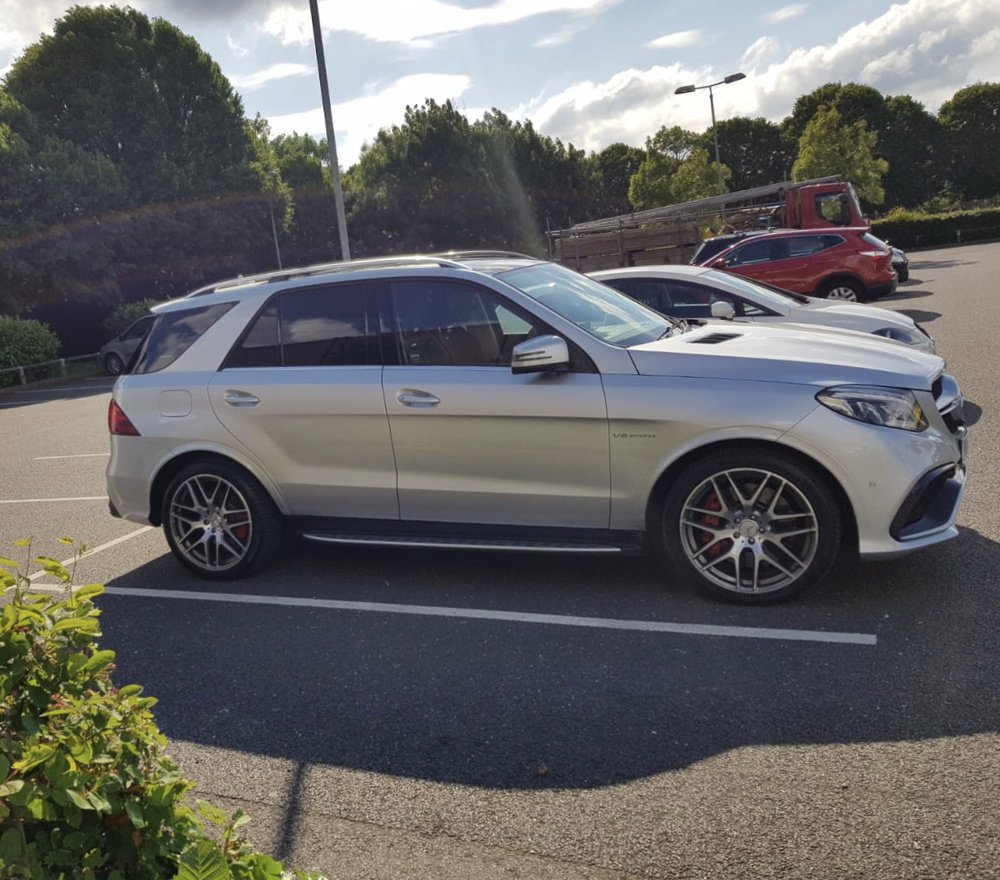 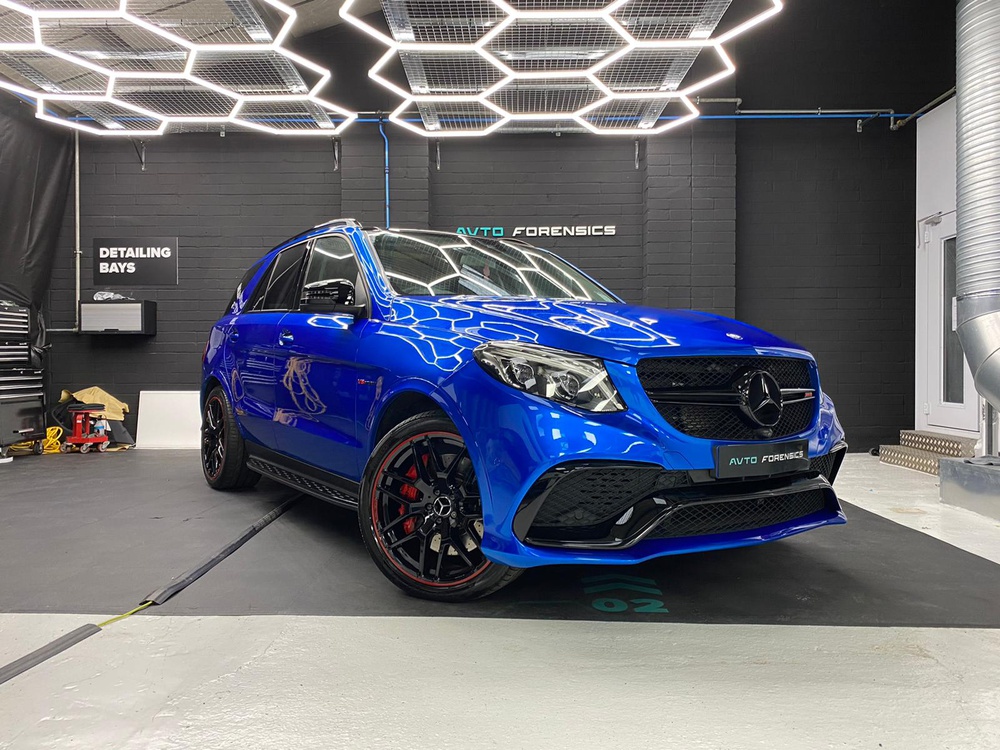 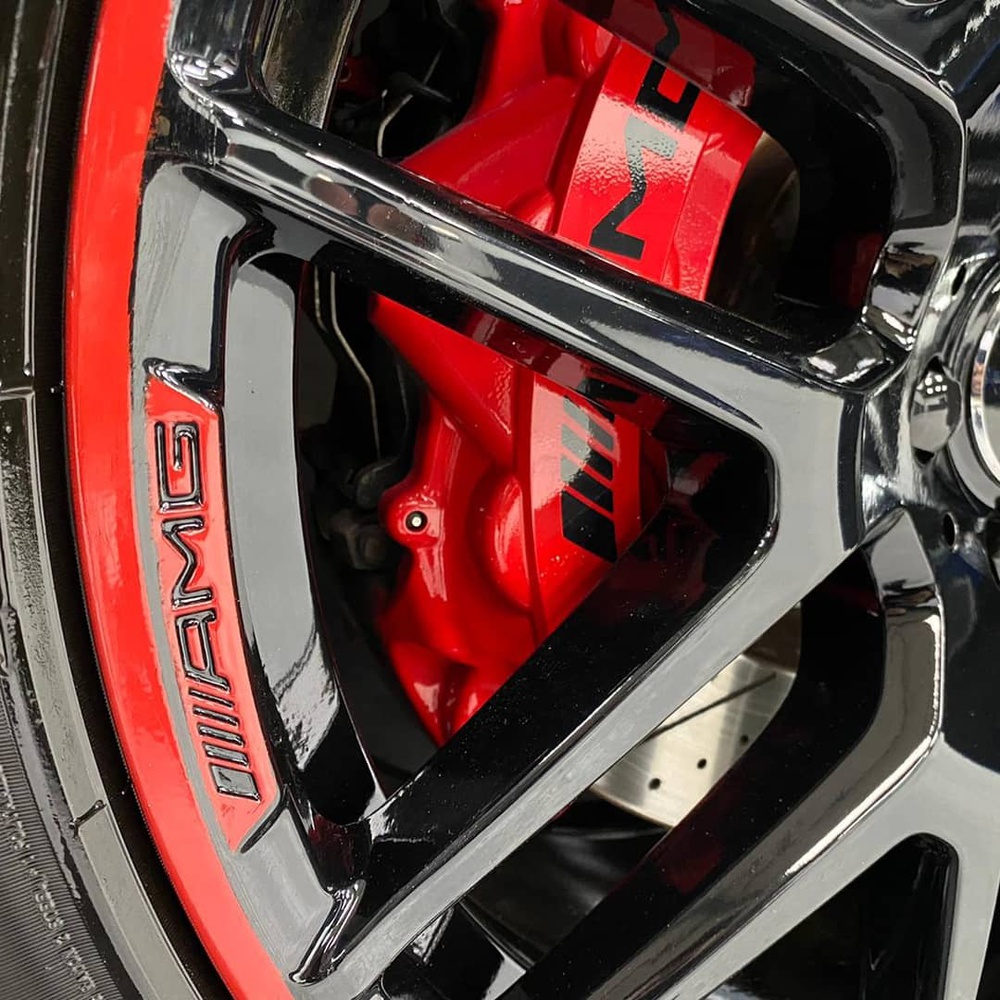 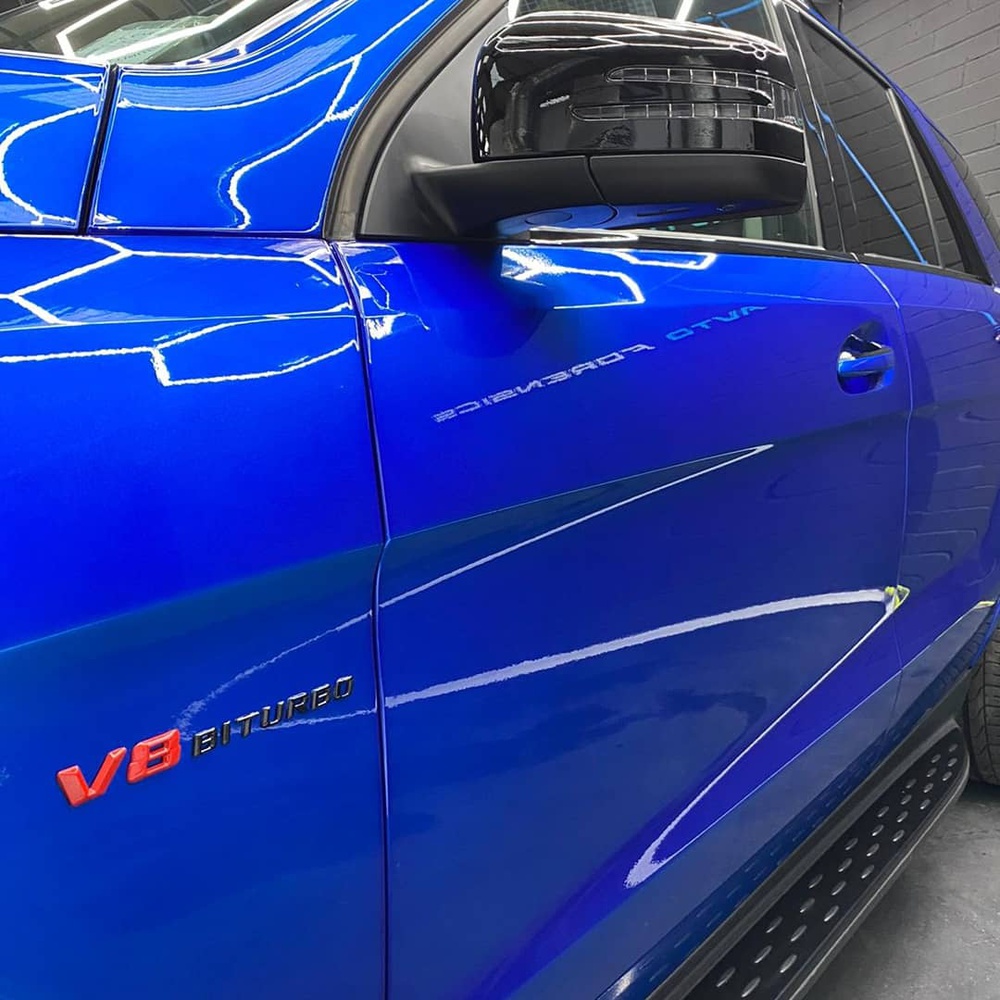 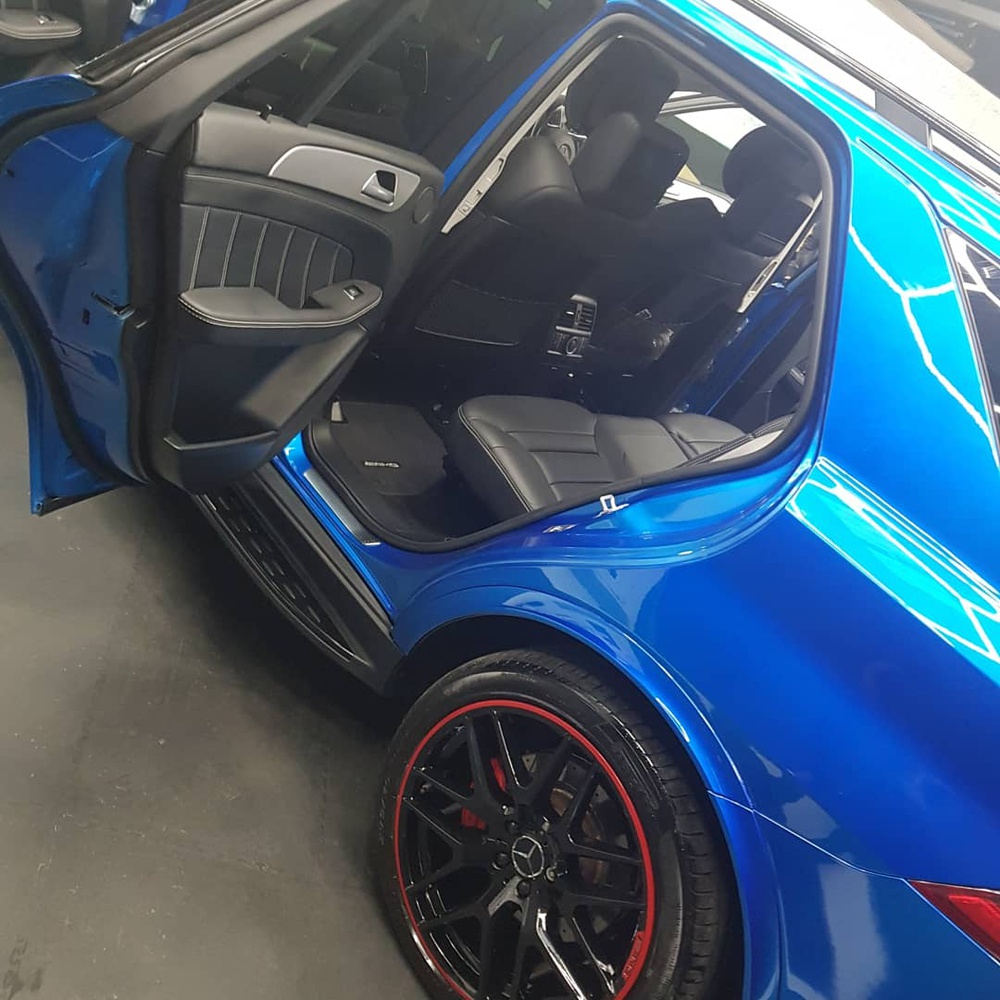 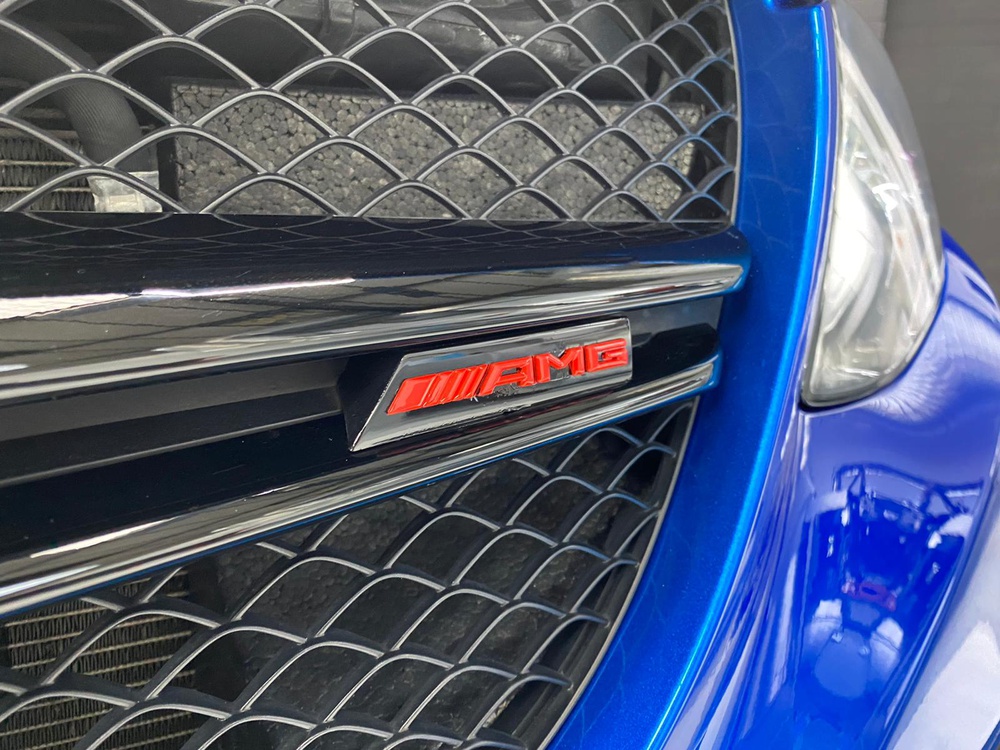 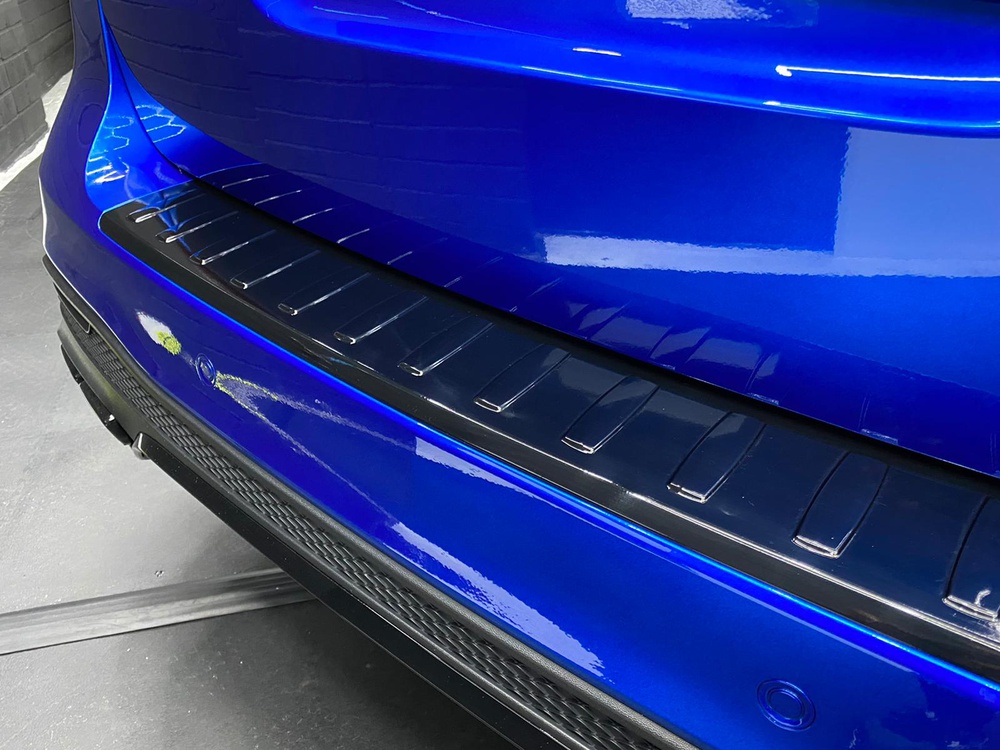 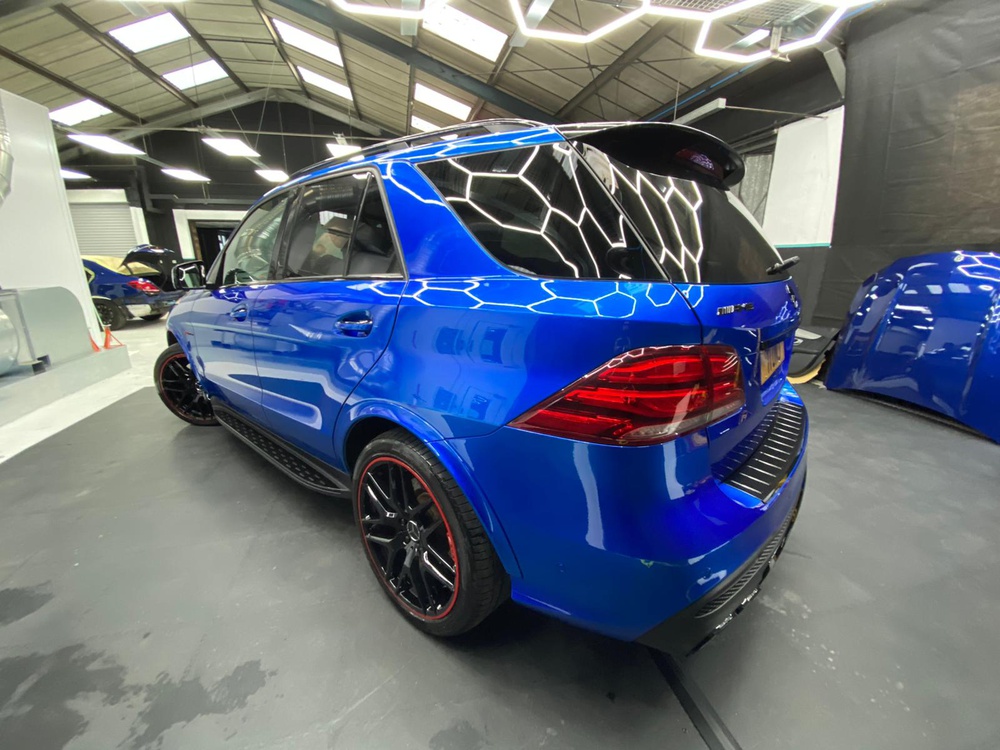 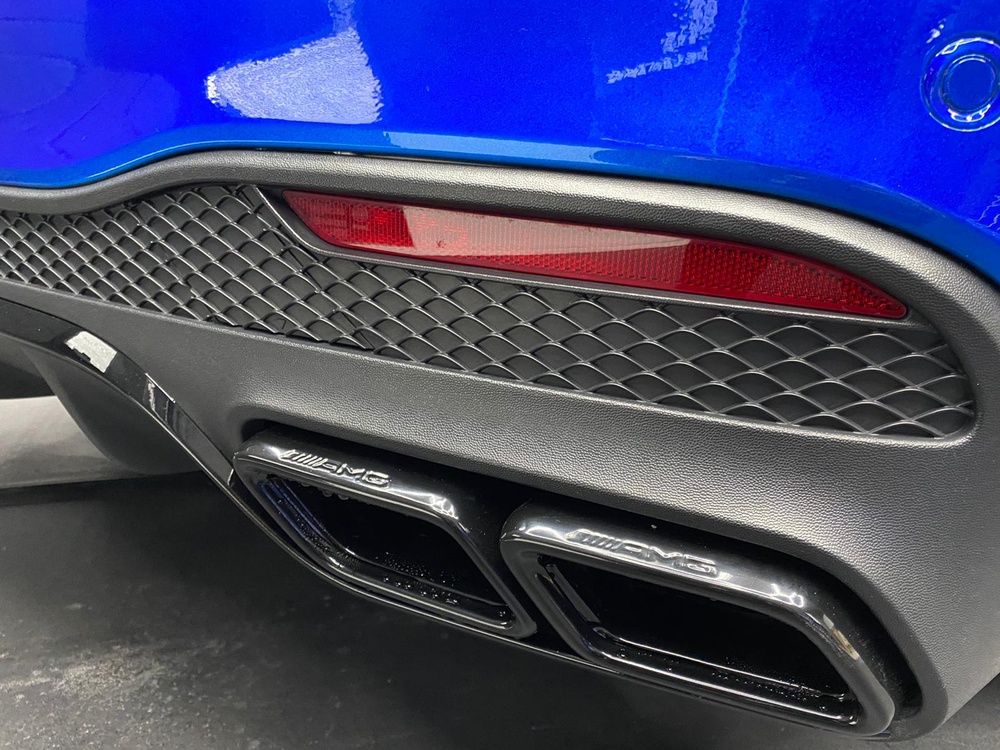 The Mercedes GLE 63S AMG is a beast and allows you to have fun while being a family man. Powered with a whopping 577BHP V8 BiTurbo engine, it's like a predator on the road if you want to be seen and not heard or both. It is equipped with gizmos including a massage seat which swang it over its rivals, Audi SQ7 and BMW X5M as the car iv decided to settle down with at the moment. All in all, it is a nice car that looks slick from the front like most Mercedes 2015 upwards and only gives away its aggressive nature because of its chrome tip quad exhaust at the back.

The car drives smooth when it is in comfort but will only give you around 15-19mpg if you drive it sensibly. This particular model is great for me as it comes with dual TV screens at the back with their own Mercedes Bluetooth headphones with a TV tuner that allows the kids to watch CBBEs and milkshake in the morning and then switch over to a DVD player if they want without affecting the radio of the car. This is a lifesaver with kids as I do not hear the words every parent dreads "are we there yet". Space at the back is smaller than the 2005-2014 shape ML320 but still accommodates three decent size adults at the back and provides them with their own climate and heated seat controls at the back. If boot space is important to you, then this gives you a 690 litres boot with seats up and 2010 litre boot with seats down which is ideal for trips away.

Whats it like to live with - Ha ha, this is a question I should ask my neighbours every morning. Iv been told starting the car sound like I'm starting a Ferrari and will shake the wall its parked up against if the exhurst is facing it which subconsciously puts a grin on my face. I do 60-70 miles a week and I'll say on average it cost me £40 pounds a week in petrol so it's definitely a car you need to budget for. Also road tax is £590 a year and its the top insurance bracket 50E (I think). Living with this car is like having everything you want, it's big, it's bad and it's beautiful

The performance of this car is mind-blowing, but you pay for it through your pockets. Switching it to sport+ will give you 12.5mpg, but it's truly worth it. The growl from a cold start followed by the snap, crackle and pop noises it makes if you put your foot down is tremendous and will have everyone turning around wondering what monstrosity is coming towards or passing them. The handling is surprisingly good for a big car as it has the new Airmatic suspension that changes depending on the mode your driving in. The faster the mode you choose, the lower to the ground the car becomes which I feel is very intelligent from Mercedes

After much consideration on changing the look of the car, I decided to go for PPS (Peelable Paint Spray) in Lambogini blu Nethuns over traditional wrap. This gives the car a slick sweet but dangerous look that says "I am a family car but will bring it if you want it". Addition to the colour was the silver wheels going gloss black with a diamond cut red lip. I have also decided to dechrome everything to gloss black with the exception of the V8 and the 63 "S" in red to match the calipers and the wheels. Overall its the first time a colour like this has been put on a GLE AMG 63s and it makes me proud to be one of a kind.

Yes, If you want instant power and need space but have spare change to spend on the car because it is close to feeling like your having an affair with the amount "Miss GLE 63S" is taking out your pocket. The lady of the house told me I could have any car I want as long as the boot can fit four large adult suitcases and a pram and this is what I came home with the next day. 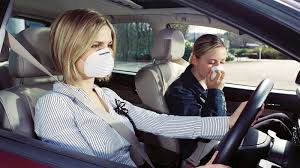 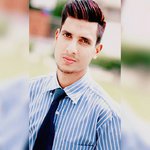 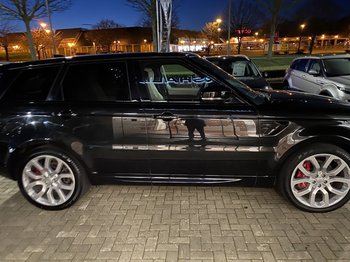