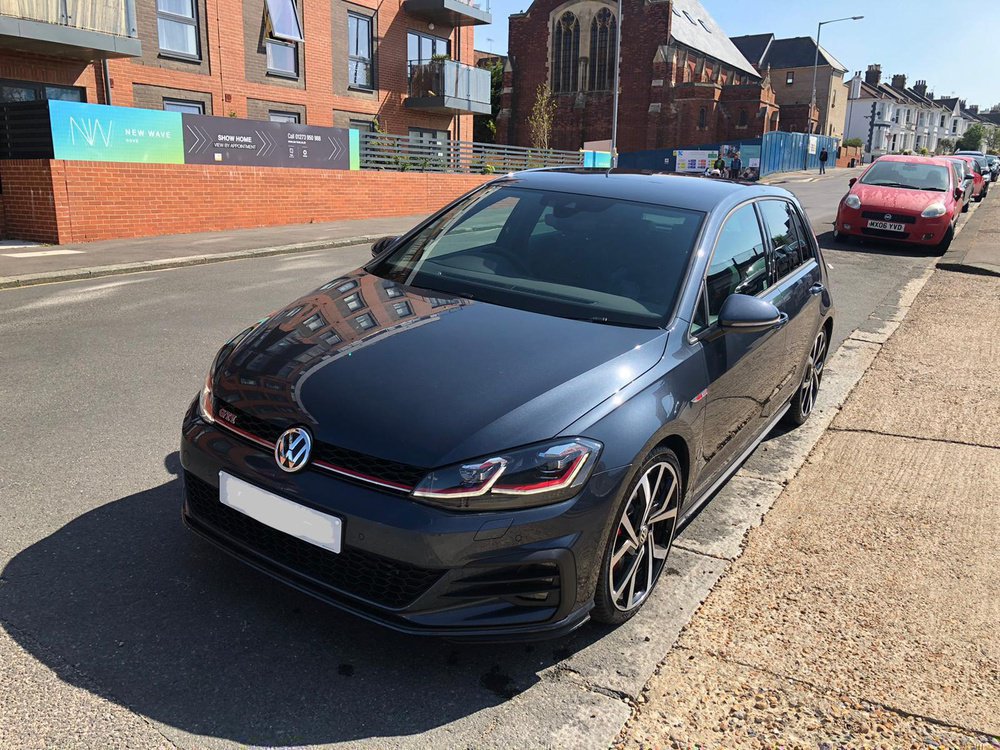 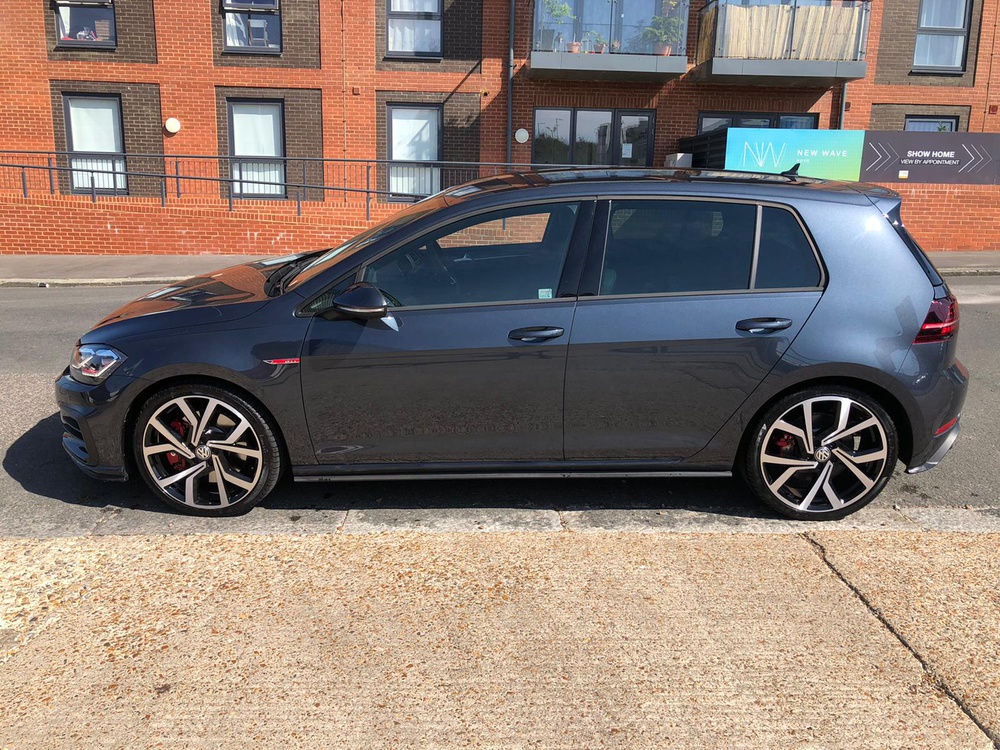 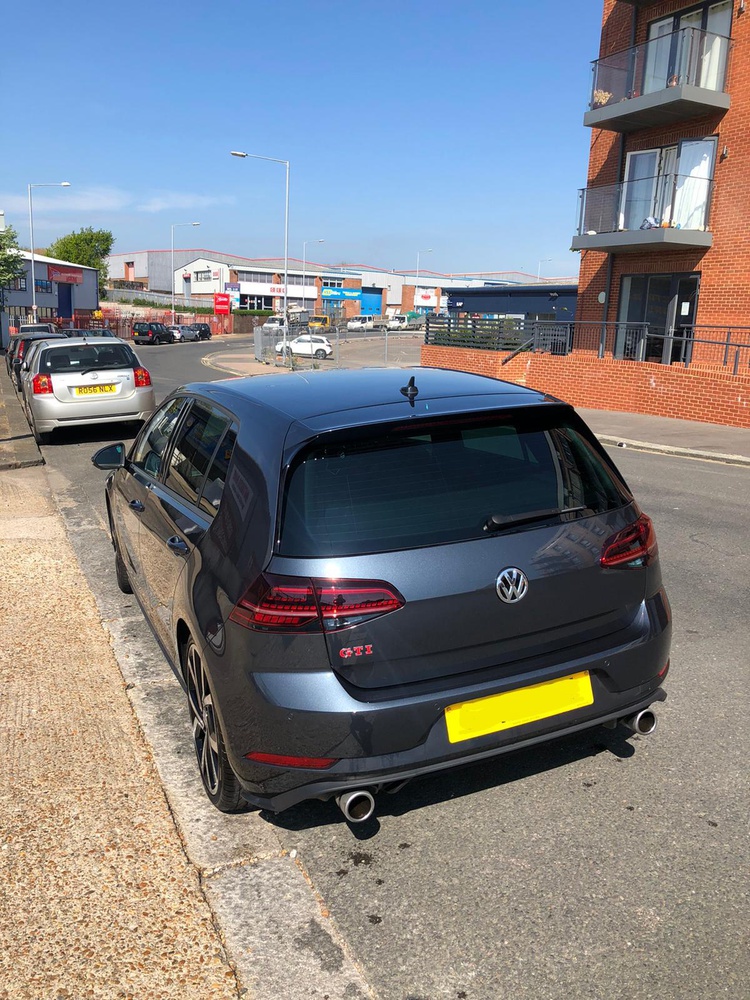 You know what to expect from a GTI hot hatch

A few days back, I caught up with Andy, a car lover from down south in the UK, who is one year into his relationship with his 2018 Golf GTI Performance. I wanted to find out how he was felling one year in. Here's what he had to say...

Firstly, when asked why did he buy the car in the first place, there were a few things that stood out for him. The brand was an important factor, as he knows and trusts the VW badge to deliver some good quality! Hot on the heels of that was the pedigree that comes with the Golf. This is a 7.5 generation car, which is quite a testament to the mighty Golf, which has been around nearly as long as I have :). The looks and style of the car was also a major factor for Andy, and he is really in love with the mean and sharp from that comes with this Mark 7.5 GTI. He summed it all up as "You know what to expect from a GTI hot hatch" and I am sure many would agree with this statement! Yes I know some may not too!

When asked what else he would say in summary about this car, "a good day to day car", "not too extreme", "subtle hatch back in the scheme of things" and a car which "has some oomph" were his main comments about this car. Yes he loves cars like the Focus RS and Golf R, but he was looking for something a little milder for his daily commute compared to the other 2.

So overall, Andy is very happy with his purchase!

We moved on to the specifics below...

What about practicality and comment, does the Golf give you what you need?

Andy scored the Golf pretty high here! 8.5 is a decent score. This was due to the fact that the Golf has good space all around, lots of leg space in the front and rear. Folding seats help in many ways too. Parking, he said is very easy, with sensors and a rear camera being a good start (although he also mentioned that having 360 degree cameras would be a better start). Decent space continues in the boot, where you have 2 levels of boot, which gets deeper between the levels. However, for a 2018 car, Andy is still surprised that he doesn't have a button to close the boot automatically, nor does he have a proper handle! In 2018!!! Should almost be a given! From the outside, the car is just about the right size for everyday living. Not too big nor small for city driving.

The Golf is a good car to potter around in all day long and it soaks it up. Its also a car that Andy says he can "thrash it around some and it goes". The throttle response is good, kick down works well at most speeds and the car picks up nicely. Andy is "too lazy" (his words not mine) to use the paddles so didn't have any comments about the manual modes or paddles, but the car does indeed have them. The car handles well in the corners although Andy confesses to not be a complete speed freak so doesn't take the Golf to its limits. The brakes are very sensitive, but what he would expect from a hot hatch. There are a few driving mode options for suspension, however, Andy prefers to drive in normal mode as he is not a massive speed monster (as he let me know a few times :).

So far Andy said he hasn't had any major problems. He was getting some clunking from the rear brakes a while back. he took the car back to Volkswagen, but this seemed to be just a long build up of brake dust (tells you how much he actually drives the car). Aside from that, no other issues to report, which is good news given some new cars run through teething problems.

This is the area that Andy perked up somewhat. The look of the front of his car gets a 10, no other questions asked! "The front looks mean and subtly aggressive" which he loves. The rear looks good too, but what lets it down is the single tailpipes. Andy doesn't feel that these match the car very well. I asked Andy what he would prefer and he said the front of the GTI with the rear of the Golf R. The other thing that had to go were the alloys. Andy replaced the standard GTI alloys with a set of 19" Brescia upgrades which really set the car off. The car is finished in Isaac blue, which looks great in the sun. On the inside, the looks are pretty good too. Andy went for the Art Velour interior, which is an update on the GTI standard. All in all, he is very happy with the looks of this car.

All good things eventually come to an end, and Andy high scoring of his GTI was no exception. First up was the lack of 360 degree camera as mentioned above. Not critical but, definitely something he would expect as a relatively standard feature in this day and age. Also not the end of the world, but Andy said that the infotainment system was the same in the GTI as any other car. Even the on screen car was a standard Golf. What happened to his GTI. Couldn't VW have taken 2 extra days with their development team to code in a few GTI tweaks :) The final comment around features was the height of the infotainment system. Yes his car has the digital dash, but the centre console still could be higher like in Audis and even Mercedes cars. Oh and a heads up display on the windscreen would have been greatly appreciated, but Andy put that in the 'nice to have' bucket!

Andy likes this car and said that if he was in the same position again he would likely buy the same car. However, he also said that if you have a little extra money, he would recommend splashing out and going for a Golf R 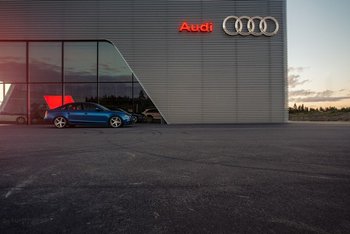 Our buyers guide to buying a used car 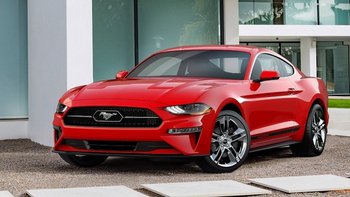 Is the mighty Mustang ready for electricity? 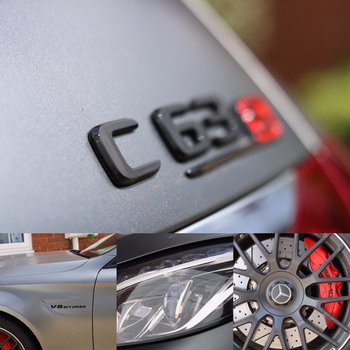 Is the c63 AMG messing with my mid-life crisis? 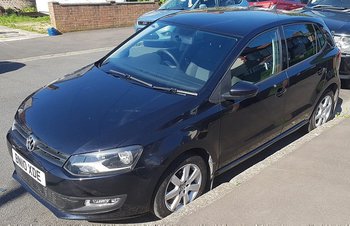 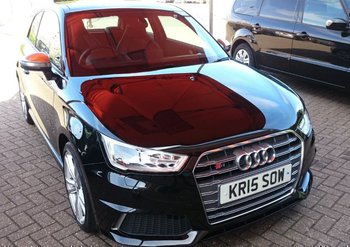 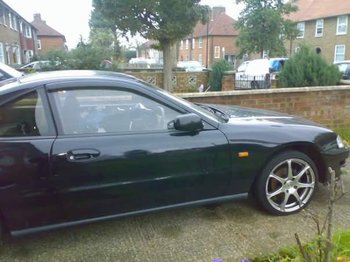 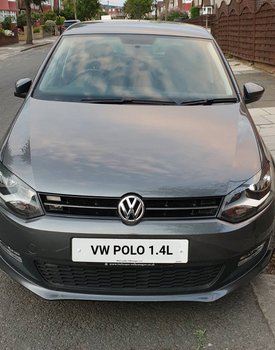 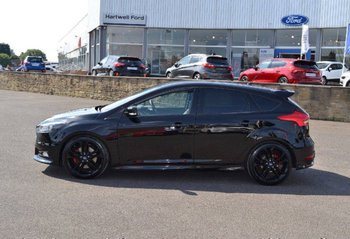 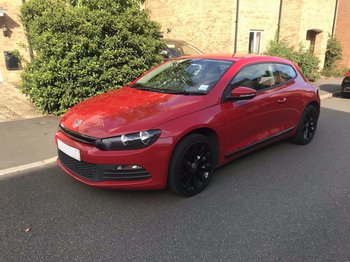 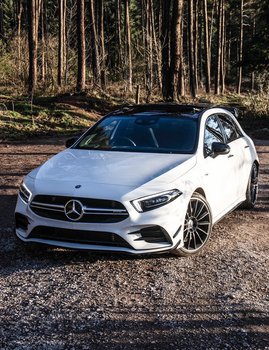 Short drive in the Audi RS3